Everest Base Camp not Closed but Relocated

The core zone of Mount Everest National Nature Reserve is forbidden to be visited by tourists without a climbing permit, according to the confirmed announcement most recently made by Everest Administration of Tingri County, Shigatse City, TAR, on January 16, 2019.

As a consequence, the original famous Everest Base Camp, instead of being closed, has been relocated to the newly-selected spot near Rongbuk Monastery, at the altitude of about 5150m, where is 2km from the original camp site and can still provide tourists the panoramic view of Mount. Everest. 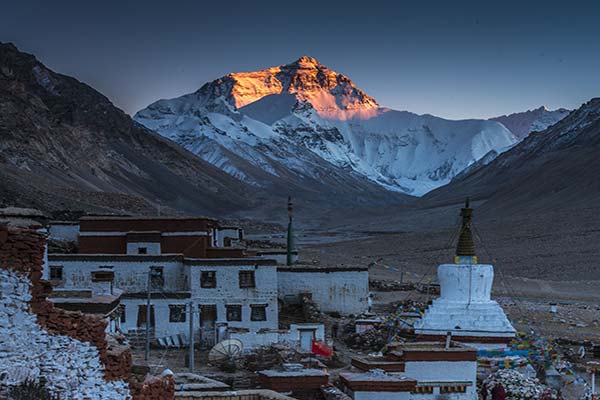 A series of relevant policies have been established to ensure the Mount Everest National Nature Reserve to receive effective protection from the pollutants of the tourists’ activities and to limit the harm caused by mountaineering to the least as well. Thus, more than ten relevant administrative measures have been put into effect, including the specific provision about trash management and the method of mountaineering control. 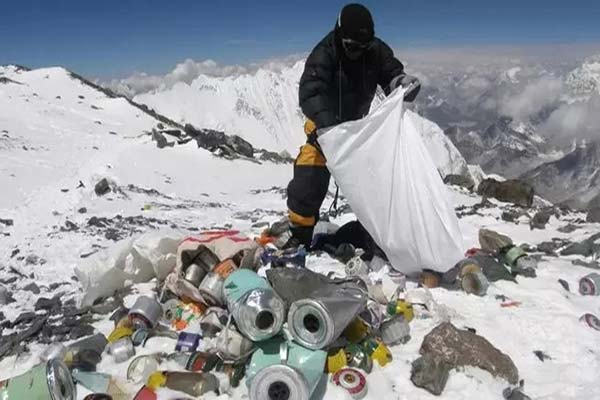 More trash trucks have been arranged to collect the garbage and human feces timely in the tent camp area, and more cleaners will help ensure the cleanness of this pure land. Besides, on January 18th, a professional mountaineering team was formed jointly by General Administration of Sports of China and General Administration of Sports of TAR, whose mission includes collecting the bodies of dead climbers and undertaking proper placements for all of them. 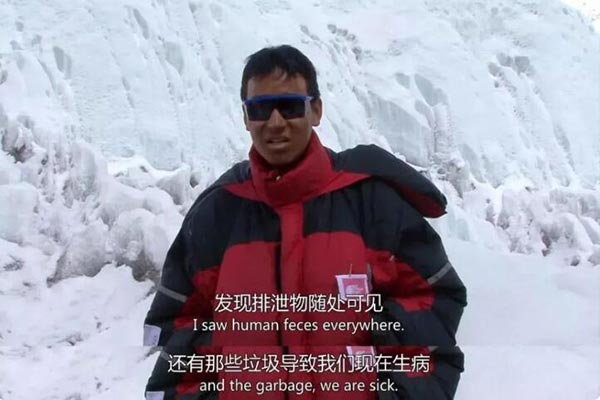 These actions represent the determination of the local government to protect the eco-system in Mount Everest area. And it is also a prominent step to upgrade the management in Mount Everest area which will promisingly have a profound positive influence on the sustainable tourism.