The 318 National Road, starting from Shanghai, runs through the eastern and western areas of China. The section from Lhasa to Kathmandu is also known as China-Nepal friendship highway, since this highway connect Lhasa and Kathmandu, which are two important cities in China and Nepal. You could drive all the way to Kathmandu, the capital of Nepal after cross the China and Nepal border, Gyirong border. 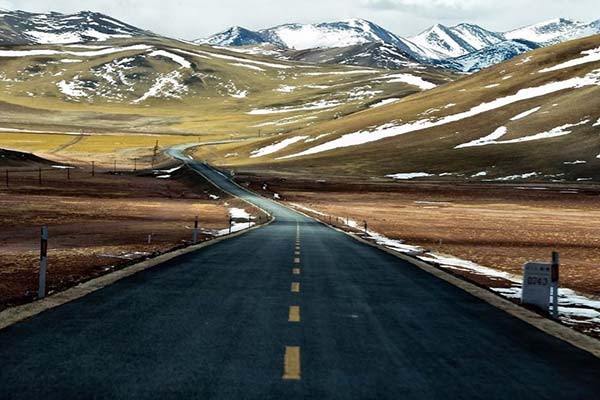 The road condition from the border to Kathmandu is not good. Do not expect it to be an enjoyable drive, since the road is very bumpy and could be dangerous at some places, especially Gyirong border is a newly opened border after the earthquake destroyed Zhangmu border.

The China-Nepal friendship highway was completed in the year of 1965. It has been more than 50 years for it to bring conveniences for countless people.

In 1961, the two governments of both China and Nepal constructed the highway together. The road section in Tibet had an average altitude of 4000m, it took 3 years to complete the project. The engineer conditions at high altitude plateau could be very difficult and complicated. 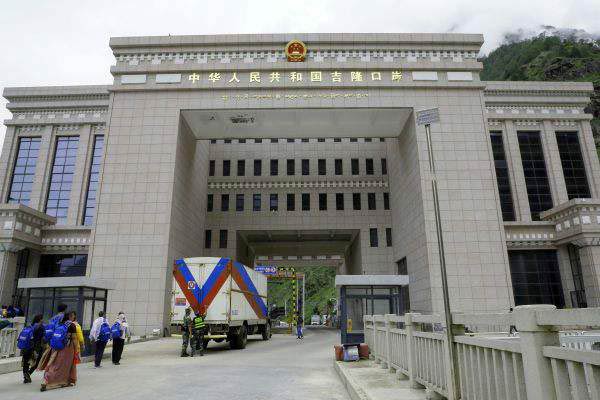 Zhangmu port once was the only land port connected to the neighboring countries in Tibet. It was the main exchange port for culture and economy, and its traffic position is particularly important.

After the earthquake in April 2015, the Zhangmu port was seriously damaged and was abandoned after that. The port between China and Nepal changes to the Gyirong border.

At present, the Gyirong border has become an indispensable and important port for the goods and materials gathered and transferred here. As well as the tourists and merchants who need to transfer between the two countries also gather here and then head to cities in Lhasa or Tibet.