Monks and Nuns in Tibet 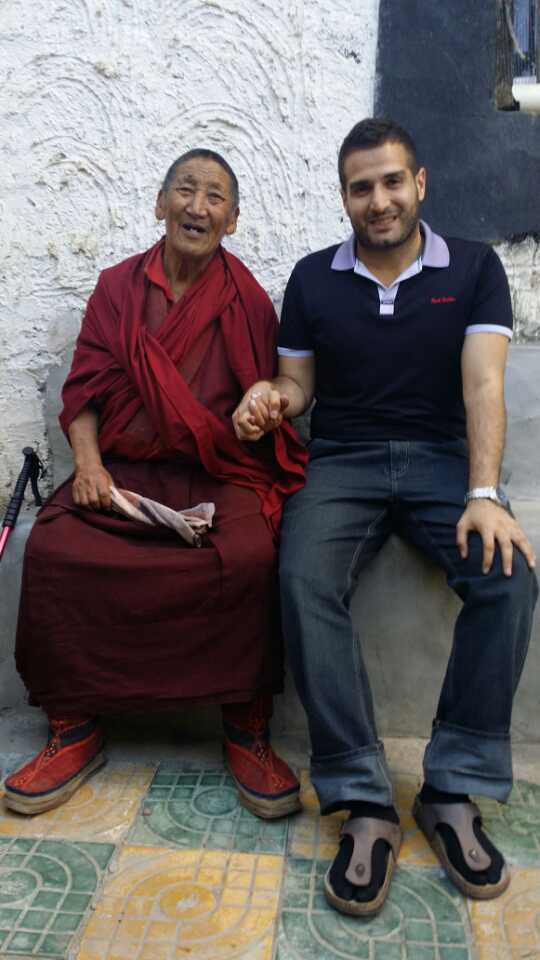 A lot of people are quite courious about the life of the monks in Tibet.

"Monks and nuns who are within the range of the approved posts each will get a subsidy of 5,000 yuan for reconstructing their quarters," said Lobsang Jamcan, chairman of the regional government in a government work report two weeks ago.

Palden Donyo said that monks and nuns getting subsidies for building quarters was one of his proposals from last year.

This year, he submitted a proposal that the monasteries of Sakya and Tashilungpo in the Shigaze prefecture should apply for a place on the World Heritage list for protection and awareness.

"There were no self-immolations or riots among 46,000 monks and nuns over the past year," said Cheng Quanguo, Party chief of the Tibet autonomous region on the regional economics conferences recently.

"As part of the government's effort to lift the morale of monks, 10 branch Buddhism colleges were established within the region over the year," Palden Donyo said.

Related articles
Tibetan food--Tsampa Zamba, was spelled tsampa; it is made from roasted flour called nas, mixed and rolled into balls with the fingers of the right hand. It is often eaten when havi
The Beautiful Lady's fantastic tour The Mt. Everest standing in the distance, surrounded by the clouds.On thier way back to Shigatse they found a family living in this nomad tent.Ms. Maya was so e
Area of lakes expanding in Qinghai-Tibet plateau The global warming caused the area of inland lakes in the Qinghai-Tibet plateau expand 26 percent in the past 20 years
Tibetans and the religion Once you are in Tibet, you could see lots of Tibetans pray in from of the monasteries or temples.
Demolition of Guangming Teahouse in Lhasa Guangming Teahouse used to be a well-known old brand teahouse. Sadly the demolition of Guangming Teahouse is a major event in the lives of locals recent days.
Tibetan Horse Racing Festival Horse racing has always been one of the favorite sports of Tibetan people. And nowadays, horse racing festival held in summer has become a window to understand Tibetan culture.