The Qinghai-Tibet Plateau, known as the roof of the world, is particularly remote because it is surrounded by the Himalaya Ranges, Kunlun Mountains and Tanggula Mountains, with an average altitude of more than 4,000 meters and many other unique natural conditions. In fact, with the modern developed and convenient transportation, the rapid development of tourism and economy, trains, road transportation and airplanes tightly linked Tibet with the mainland of China and the world. 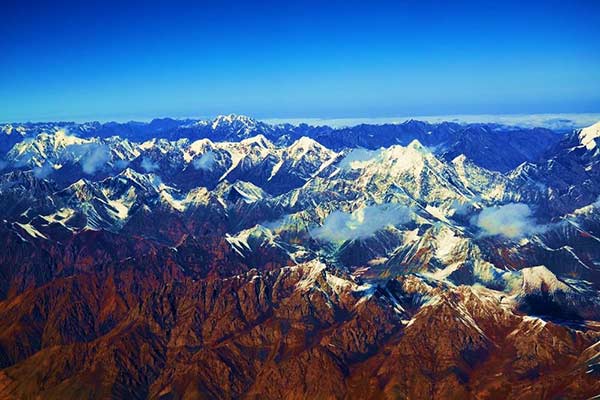 Tibet is richly endowed by nature, its charming sceneries attract countless tourists every year. The local products and handicrafts which can only be generated because of the unmatched plateau environment and culture are also welcomed by people, and be brought to all parts of the world.

Located in the national border area, Tibet plays an increasingly important role in recent years. The exchanges with domestic cities and foreign countries like Nepal, India and Bhutan are increasingly close. At present, daily flights in and out of Tibet from Beijing, Shanghai, Guangzhou, Chengdu, Chongqing, Xining, Xi'an and other places have been very convenient, there are dozens of flights in and out of Tibet every day. Check more details at Flights to Tibet.

With the increasing demand of transportation, it was learned that the China’s budget airline company, Western Airlines will open flight routes from Zhengzhou to Golmud and from Golmud to Lhasa from March 31, 2019. Hence more choices of routes and more affordable travel prices for travelers would be provided. This opening of two routes to Golmud and Lhasa shows the important transportation role of the two plateau cities of Qinghai-Tibet Plateau with the mainland China. 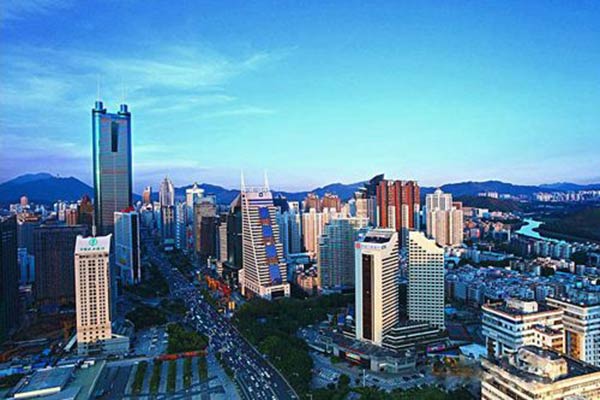 As the transportation hub of the Qinghai-Tibet Plateau, the opening of Lhasa-Golmud-Zhengzhou route will strongly promote different industries in Tibet, and realize the complementary advantages, mutual benefit and win-win development of the two provinces and regions of Tibet, Qinghai and mainland China. At the same time, Lhasa, the international tourist city featured with plateau and nomadic culture characteristics, will also welcome more tourists from both Qinghai and Henan with the opening of the route on March 31.

The relevant person in charge of the Tibet Regional Bureau of Civil Aviation said that Tibet has been constrained by plateau topography, meteorology and economic development. Hence the transportation into and out of Tibet become a restricting bottleneck of development. It is very difficult to get a ticket especially before and after the Spring Festival. After the Lhasa-Golmud-Zhengzhou route operated by Western Airlines put into use, it will greatly alleviate the transportation pressure for passengers from cities like Zhengzhou, Luoyang, Kaifeng and other adjacent cities. Also the passengers from surrounding provinces like Shaanxi, Henan, Shandong have more choices to transfer besides Chengdu, Chongqing or Xining.

It is understood that the aircraft type of Zhengzhou-Golmud-Lhasa route will be A319, the flights are scheduled on Monday, Wednesday, Friday and Sunday every week, passengers can book flights accordingly. 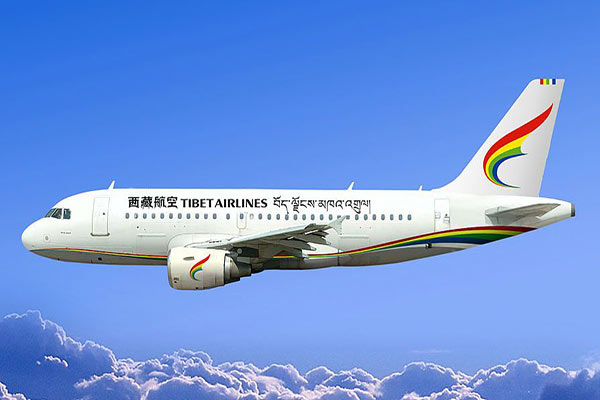 Meanwhile, it has been confirmed that Tibetan Airlines will open a new direct flight from Yinchuan to Lhasa on March 31. And the flight frequencies are scheduled on every Monday, Wednesday, Friday and Sunday.

Yinchuan is the capital city of Ningxia Hui Autonomous Region. It is an important historical and cultural center in Northwest China. The opening of Yinchuan-Lhasa flight will greatly increase the economy as well as goods and material circulation between the two cities.