Tibet is rich in tourism resources, owing to the unique features of nature and culture. Having broad prospects for the development of tourism, Tibet indeed became a lodestone for many domestic and foreign tourists.

In order to support and promote the tourism to become the leading industry in Tibet, National Tourism Administration has organized various forces to help in several aspects from years ago. The main development aspects include: developing infrastructures; strengthening tourism planning; improving tour guide services and opening up the tourist market etc… 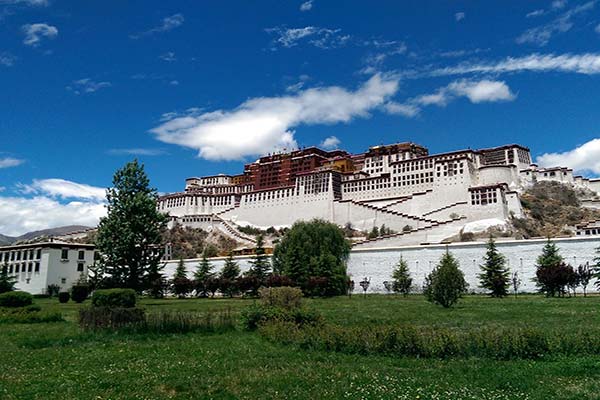 Developing tourism is not only an important means to increase the employment of farmers and herdsmen, but also an important way to enhance the vitality of Tibet's market economy.

The Tourism Development Department of the Tibet Autonomous Region officially launched the first round of "Winter Tour to Tibet" market promotion activities on January 31, 2018, announcing a number of preferential policies and measures have been implemented in several aspects like A-grade scenic spots, starred hotels, tourist vehicles and air tickets, in order to achieve a historic breakthrough in Tibet's winter tourism market. According to statistics, during the first round of "Winter Tour to Tibet", the total number of domestic and foreign tourists in Tibet increased by 63.5% year on year.

The second round of "Winter Tour to Tibet" continued on November 1, 2018. Under the vigorous publicity and promotion activities, the influence and attraction of "Winter Tour to Tibet" have been continuously enhanced, which has attracted wide attention and enthusiastic pursuit of tourists, and constantly set off a wave of winter tour to Tibet. Since the second round of "Travel to Tibet in Winter" was launched, the number of tourists has increased by 78.3% year on year.

In 2018, the number of visitors to key tourist attractions in Tibet, such as the Potala Palace and Namtso Lake, Everest Base Camp has increased rapidly. 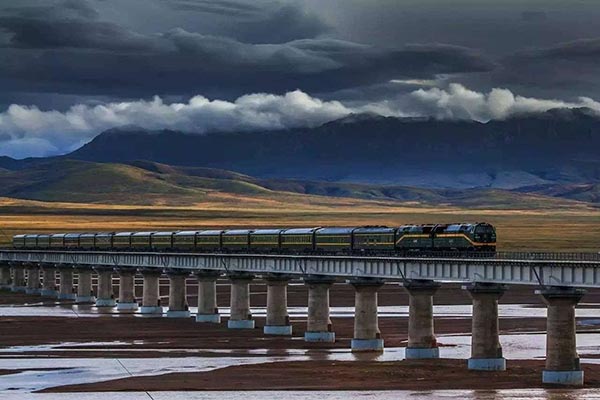 In 2019, Tibet will start the electrification transformation of the Gela section of the Qinghai-Tibet Railway, start the construction of the Ngari-Tibet power grid interconnection project, comprehensively implement the transformation and upgrading of the rural power grid in the deep poverty-stricken areas, and promote the implementation of tourist aid to Tibet. Promote tourism marketing, consolidate and develop the trend of "Travel to Tibet in Winter", as well as further standardize the order of tourism market.

In recent years, Tibet's tourism has stepped up to a new level, focusing on the construction of a worldly tourist destination. It is an important goal to promote economic development by tourism and enhance the quality of local people’s life, showing the world an open and inclusive Tibet with unparalleled culture and environment.