In Tibetan language, "Sho" means yogurt, “Ton” means a banquet, so the Shoton Festival means a yogurt feast, which evolved from the original religious culture. Tibet's Shoton Festival has been included in the first batch of National Intangible Cultural Heritage List. 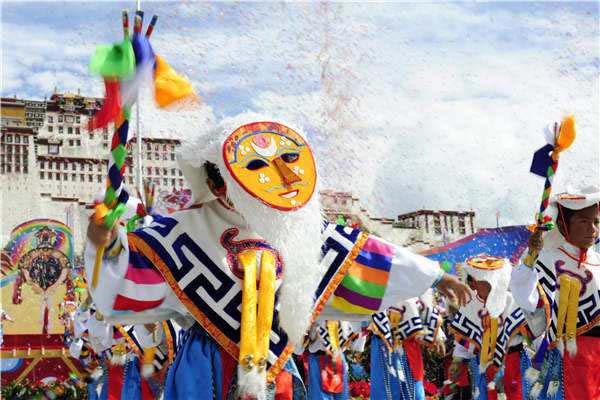 According to the provisions of the Tibetan Gelug sect (yellow sect), the monks in the monasteries are not allowed to go out from 15th June to 30th June according to Tibetan calendar in order to avoid trampling on the worms. The ban would be lifted after 30th June and the monks are allowed to go out. When they go down the mountain, farmers and herdsmen would offer yogurt to them, and that’s the origin of the Shoton Festival. Throughout the years, there are many exciting events to celebrate the festival in Lhasa.

Because of the solemn and enthusiastic Tibetan opera performance at Norbulingka Summer Palace and the Buddha Display at Drepung Monastery, Shoton Festival also called it "Tibetan Opera Festival" or "Buddha Display Festival".

According to the official announcement, Shoton Festival of 2018 will be held from Aug 11th to Aug 18th.

As a prelude of the Shoton Festival, the Thangka display at Drepung Monastery attracts a lot of people’s attention. Around 8AM, with the first ray of sunshine and the sound of couch shells, the yellow silk cloth which covering up the Buddha painted on a giant Thangka slowly scroll up and finally the smiling Sakyamuni painted on the 500 square meters Thangka present in front of everybody. Tens of thousands of people put their palms together or bend the knees or prostrate to worship. 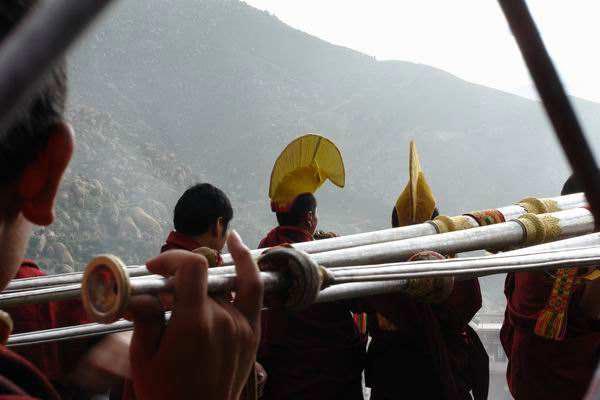 Tibetan opera is another highlight in many of the programs during the festival. In order to meet the expectations of the Tibetan opera fans, from the first day to the seventh day, the Tibetan opera would be performed at Norblingka Summer Palace or Dzongyab Lukhang Park (also known as Dragon King Lake Park).

The local Tibetans gathering with friends and families, lay out the barley wine, butter tea, and many kinds of Tibetan desserts, enjoy the leisure time by watching the Tibetan opera, swinging the prayer wheels in hands while talking and laughing with families and friends. 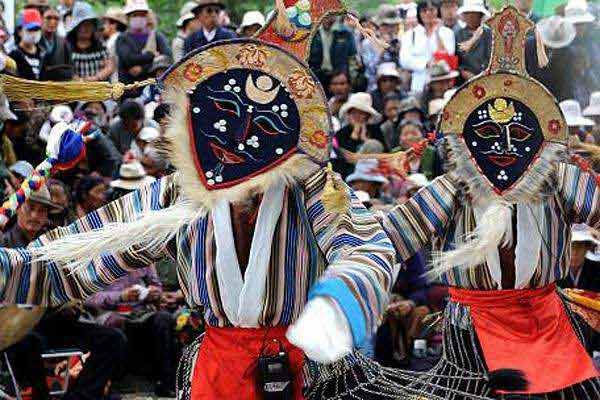 Besides worship the Buddha display, watch the Tibetan opera, another essential fact of the Shoton Festival is yogurt. The yogurts are made from yak milk and yak butter , which is fermented and made in the most primitive way. You need to add some sugar to go with the healthy and delicious but super sour yogurts.

If you’ll have a chance to visit Tibet during the Shoton Festival, you would see a different Lhasa, and a different lifestyle of the local Tibetans during holiday.