“Shishapangma” means “bitter cold, changeable and odious weather” according to Tibetan local language. However, this mountain was also named Gosainthan Peak in the past. With an altitude reaching 8012 meters, Mt. Shishapangma is the only mountain of 8000 meters’ height that stands completely within the territory of China and also the only one entirely sits in Tibet Autonomous Region. Located in the middle part of the Himalayas, the southeast of Mt. Shishapangma is about 120 km away from the Mount Everest, consisted of three peaks of comparable height. There respectively stand two peaks of around 8000 meters at the northwest of the main peak of Mt. Shishapangma. 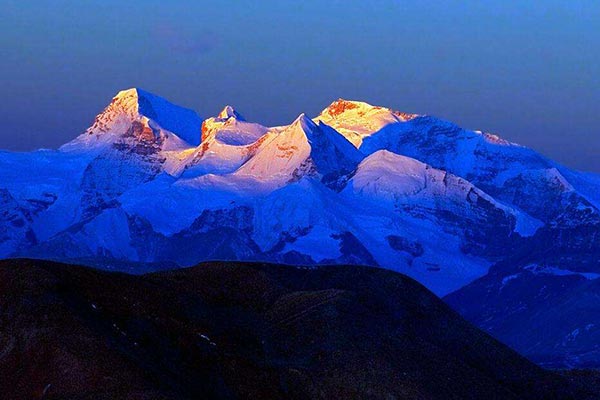 There are valleys and glaciers at a length of more than 10 km to the north slope of Shishapangma, where icy towers scattered everywhere with sliver-light twinkling. Overlooking afar, snow gleams on the summit of Mt. Shishapangma which enables this peak seem towering and spectacular in the sun. 3000 meters to the east of Shishapangma main peak situated the Molamenqing Peak that is 7703 meters above the sea level. As a matter of fact, the shape of this eastern mountain seems to be more attractive than Mt. Shishapangma. On the basis of a legend in the locality, Shishapangma was a cool goddess and the Molamenqing Mountain was exactly her husband. Another hill with a flat top lied in the north was said to be the goddess’ lover. In a decisive struggle between the two peaks, the husband chopped the lover’s head off while he himself was also hacked in his stomach and intestines flew out, which later turned into a stretch of glacier. 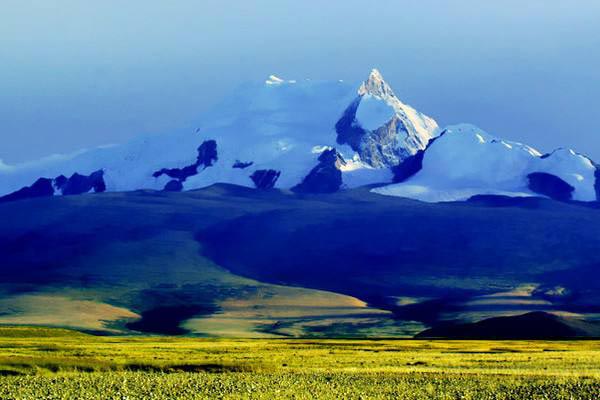 The weather changes constantly in the Shishapangma area and this has been indicated in its name “Shishapangma” that stands for cold and changeable weather in the Tibetan language. Nevertheless, Shishapangma is still regarded as “the auspicious sacred peak” by local Tibetans. In general, the weather near Shishapangma area is similar to that of Mount Everest. It is the rainy season from every early June to mid-September when the strong southeast monsoon always results in changeable and atrocious weather involved frequent heavy rains and suffused clouds and mists together with raging ice and snow. When it comes to mid-November, the climate there can drop to minus 60 degrees Celsius at most under the control of strong northwest cold current while its temperature usually ranges from minus 40 degrees Celsius to minus 50 degrees Celsius on average, which will last until next mid-February. In addition, period from the beginning of March to the end of May is known as spring when the windy season goes to the rainy season. On the other hand, it is autumn in this region from early September to late October that the rainy season carries out transition to windy season. During the period, there are some possibilities of appearing a sort of good weather, becoming the best time to go climbing. Moreover, there will be a month when the weather can keep good for some days for several times among these periods including each April, May, October and November. Therefore, climbing activity is available for tourists then. But you still need to pay attention to the high altitude sickness and should bring with oxygen just in case. 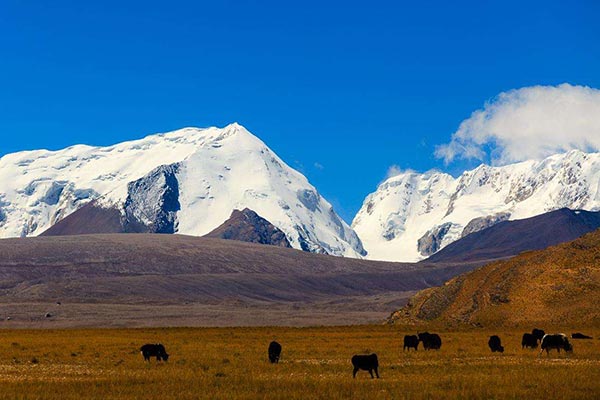 To get to Shishapangma Peak, you can take a bus from Lhasa City, driving through Gyantse, Shigaste and Xegar along the Sino-Nepalese Friendship Highway for about 670 km in total. Then, the bus will keep going towards west direction for 188 km until it sheers to the south and drives down the simply-built highway for 20 km will arrive at the northern slope of Shishapangma. Of course, there is also a mountain base camp set on the north side of Nohiro Yasuka Glacier at an altitude of 5114 meters. The risk of high altitude climbing is extraordinary substantial due to hypoxia, complex mountain terrain as well as extremely low temperature, etc. That’s the reason why the mountain climbers must carry out long-term and systematic trainings such as technical training, physical training and adaptation training to high altitude environment. Apart from this, climbers have to go through some related procedure. Never climb blindly and break the climbing rules. Generally speaking, if you want to climb a mountain of 8000 meters above the sea level, then the climbing experience of climbing a mountain of 7000 meters height is a must. 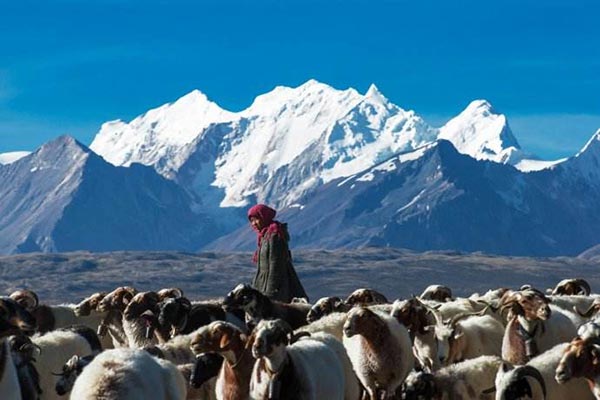 Nepal time at half past 11 on the morning of May 17, 2010, the Spanish female climber Edurne Pasaban successfully ascent the summit of Shishapangma Peak-this high peak in front of her for so long, became the second woman after Wu Yinshan who have reached tops of all the 14 peaks at an elevation of around 8000 meters. Edurne started her years of climbing activity with some partners and the summit of Shishapangma announced the end of their conquering journey of all 14 8000-meter-peak.