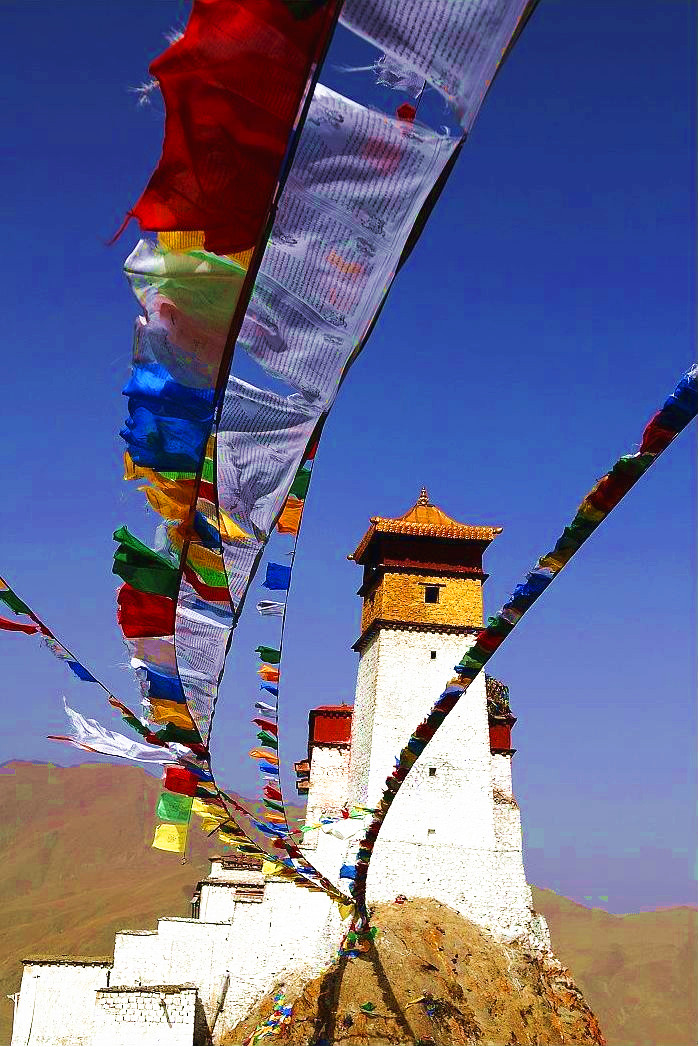 The first impression of Yonbulakhang gave people is always very big built, precipitous and uncommon, because surrounded by the wilderness and field ridge.Despite the fact that the scale of Yongbulakang had been smaller, the idea possessed critical state within the Tibetans heart.
Inside of the palace, there are some wall painting on the wall. The wall paintings told the story of the earlist prime, the first house along with the initial farm of Tibet vividly. Yongbulakang was divided into two elements. The head part is a construction with several floors while the behind can be a bunker tower shaped in square that's linked together using the top element. Below the palace, there are some camels that the local Tibetan fed. The camels are specialized for packing your tourists to Yongbulakang.
The ancient palace made our Tibet tour have memorial significance. Yongbulakang took on the certainly not fading glorious of Tibet up to now. I was so content with view of Yongbulakang construction. May possibly known something about the history of Tibet.